The Sultan Trembles, The Janissary Frowns

Power players in the Rulership and Succession in the Ottoman Sultanate

By Gemma Masson, University of Birmingham

Acquiring and keeping the throne in the Ottoman Empire was no easy task. Most sultans took the view that the best method of securing power was to kill all other claimants. Judicial royal fratricide became an accepted method of securing the Ottoman throne until the practice was abolished in the 17th century. This talk will delve into the details of this devilish device. 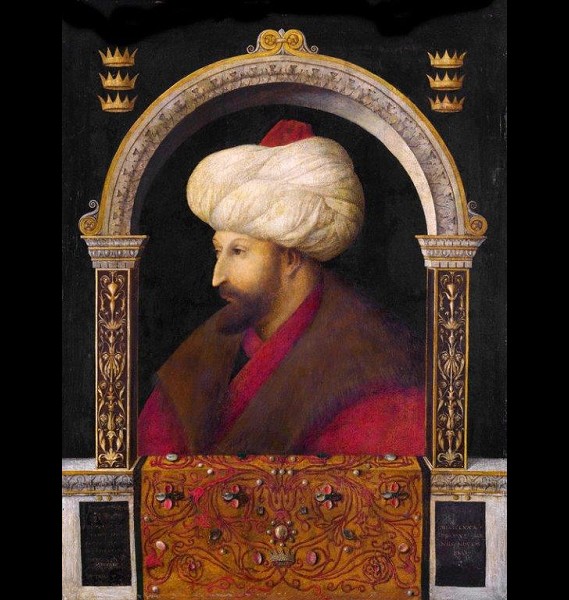